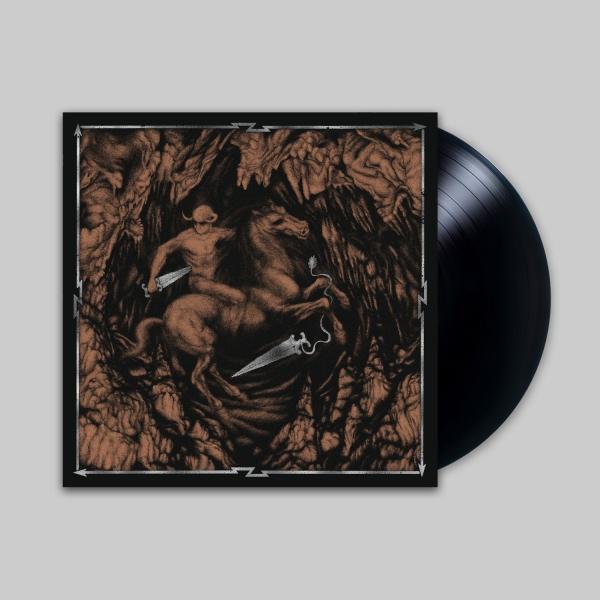 Although somewhat overshadowed by older sibling "Aura", the band’s third EP showed no signs of waning inspiration. The musical and lyrical content were intended to contrast that of her brotherly predecessor in concept, presenting a raw and colder production befitting the earthly themes of war, fate and mortality.

This reissue includes a third song previously excluded from the original recording selection.