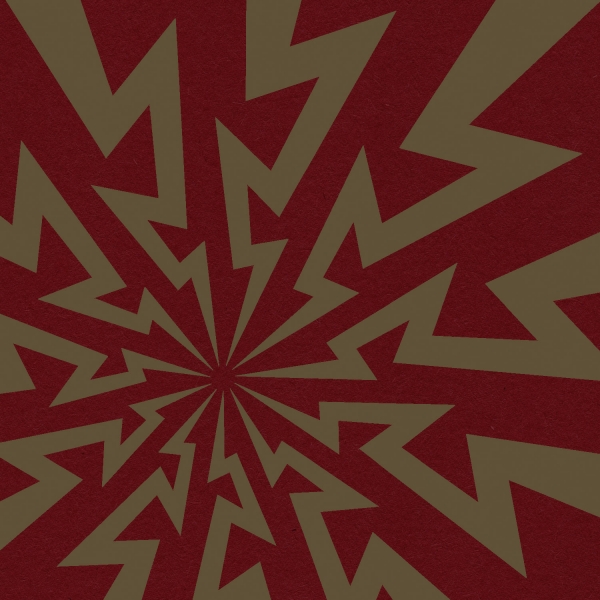 Since their inception 11 years ago BÖLZER have been attracting positive and negative attention alike with their unorthodox approach to a genre fraught with surprisingly conservative dogmas and often outdated elitism. From their unconventional two-man lineup and sparse instrumentation, melodic vocals and generally progressive style, they are no strangers to being strange.
Resuming where the bombastic romanticism of „Hero“ left off, „Lese Majesty“ rings true of it’s namesake, the uncompromising voice of an heretic granted contemporary audience.

Recorded at Five Lakes Studio, Bavaria by Thomas Taube and set for release via the band's own label Lightning & Sons on November 29th 2019 and distributed worldwide by AISA Music, „Lese Majesty“ showcases the band with the organic honesty and intensity they intend to be heard.

Tracklist:
1. A Shepherd In Wolven Skin
2. Æstivation
3. Into The Temple Of Spears
4. Ave Fluvius! Danu Be Praised!